I’ve decided to separate the music from the poetry. This makes it easier to promote the music. As such, I’ve built a brand-new website with lot’s of great information about, and links to, the music.I do hope you’ll stop by for a listen. Thanks for following the music.

Get it all at bipolardimensions.com

I splash my face
and fumble for a towel…
sleepy shadow

Staring into the mirror, I revisit my present self. Whiskers have returned. Wrinkles all seem in place. Hair still disappearing, a pondering man looks back at me. I grin shyly, recognizing him as the reflection I met in yesterday’s mirror. A calm overcomes me as I leave the old man to reflect, hoping he’ll be there tomorrow.

I’m in the mountains of West Virginia, dead-set to cross them before daybreak. Problem is, I need a ride and they appear to be in short supply. Finally, a pair of headlights navigating slowly through the falling snow. I stick out my freezing thumb but to no avail. The car eases by.

30 minutes later . . . my ride arrives, two men in a beat-up station wagon. I climb into the backseat without hesitation. We make the usual hitchhiking small talk. I tell them I’m headed to Fort Campbell, Kentucky, returning from Christmas leave. They seem to like my military status.

“You’re lucky we came along,” the driver quips. “We help the police patrol these roads for hitchhikers. It’s dangerous out here.”

chilly wind . . .
that knowing grin
in the rearview mirror

I study the rough face of the burly driver for a moment as I envision my body being dumped alongside the road. The skinny fellow in the passenger’s seat, chuckles. He passes something to the driver then turns around to look at me.

“You want some moonshine?” he asks. “It’ll warm you up. There’s a jar under the seat.”

Oh boy, I’m in a car with a couple of drunks who think they work for the police. I fumble under the seat and pull out the jar. The first sip burns my throat. The car continues on into the coal black night.

“Our turnoff’s just ahead,” one says. “but we’ll take you to the next town where it’ll be easier to get a ride.”

I thank them, welcoming the thought of civilization. Our conversation ambles as the liquor begins to warm my body. We talk about the military, patriotism and our love of freedom. We have a lot in common it seems.

Arriving in town, it appears deserted. The two men talk between themselves. Finally, the driver declares that they will take me a little further, to a better spot. Not wanting to step back out into the cold just now, I agree.

Each stop breeds a similar conversation and result, just a little bit further. All through the night, we travel.

Three-quarters of the way through the jar, I finally spot the welcoming glow of Charleston in the twilight.

going home . . .
only my shadow
knows where I’ve been

On the therapist’s couch, I wonder aloud what it would be like to bundle all the pain I’ve ever experienced together with any future pains, to feel them all at once and be done with it. I mean everything, from the hangnails, slivers, cuts, and bruises, to the pain of lost relationships and death. I think how overwhelming it would be, how completely unbearable. Still, if getting it all over in one great rush was possible, would it be worth it or would it kill me?

a river overflows
its banks . . .
silence 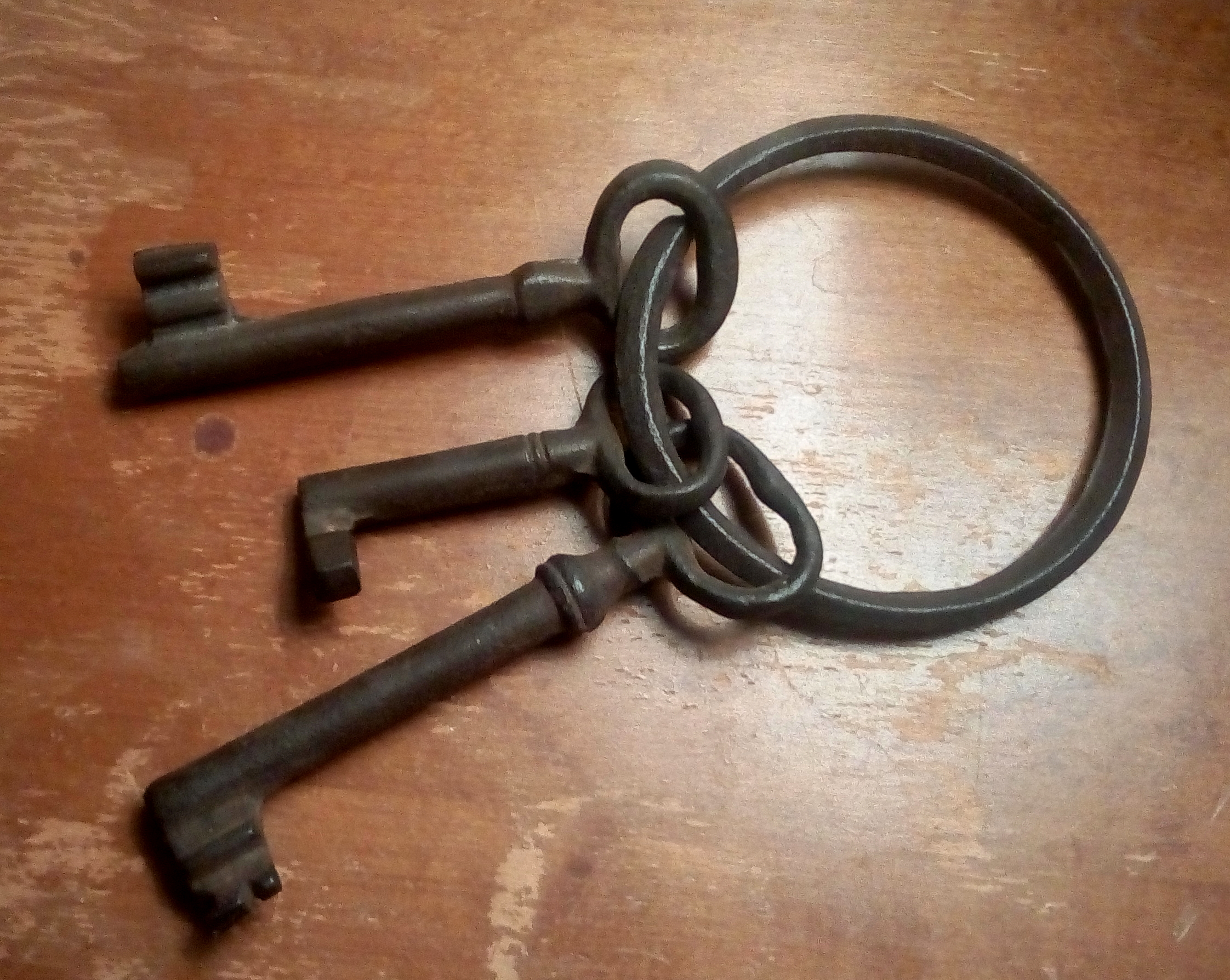 I see a light through the keyhole while fumbling with the keys to my imagination. The faint sliver penetrates the darkness just enough that I can tell it’s there. I try the first key. It doesn’t fit. I try the next and the next. Each is another mismatch. Finally, the last one slips into place. The lock clicks as the key twists. I turn the knob. The door swings wide and daylight spills in.

spring morning
I follow a bee
to the honey 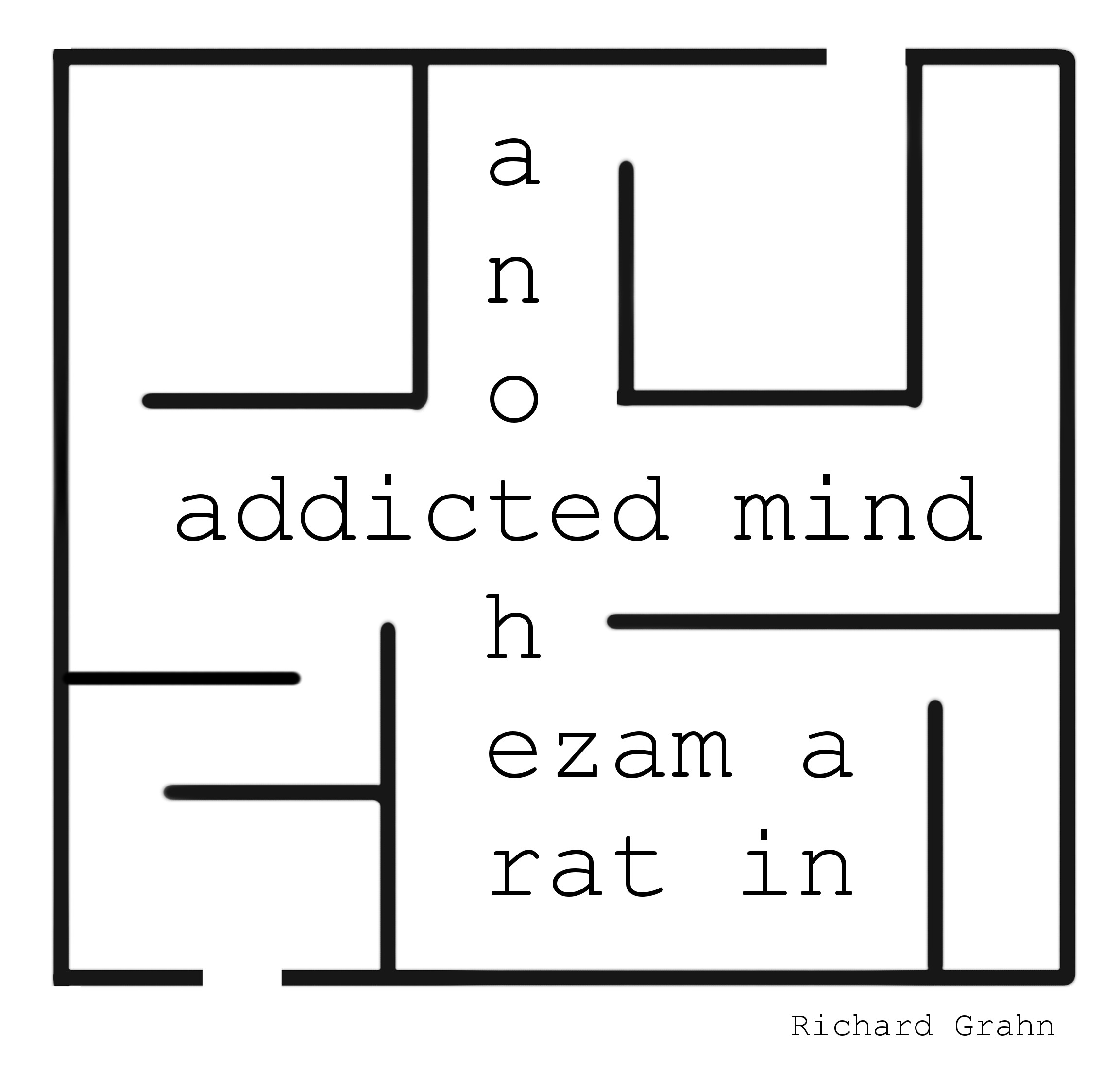 First published: Under the Basho, 2019